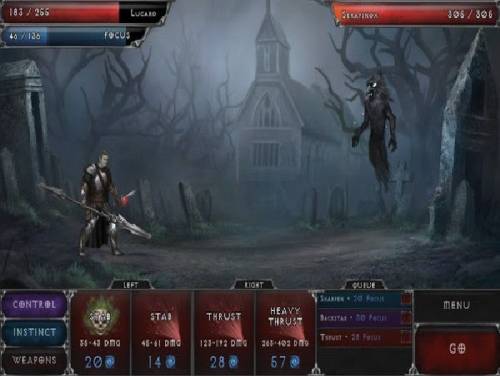 We are happy to show you the Vampires: Fall Origins trainer and the guide to its use! 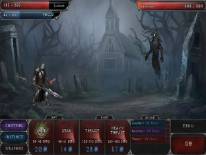 For many years the inhabitants of Vamp'Ire have lived a life of peace and serenity. Now, however, rumor of the arrival of a carrier of black magic - a Witchmaster. Frightened by the news, the inhabitants of the village gather together a militia to prepare for the worst!

After this introduction to the game, here is the trainer we promised you. You can see the guide and download the trainer on your PC. 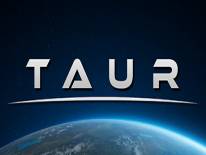 TAUR: Infinite Health / Shield, No Reload and No Spread 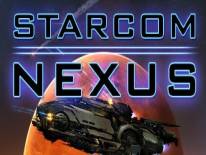 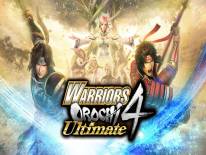 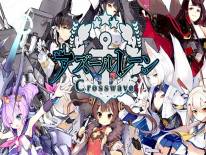 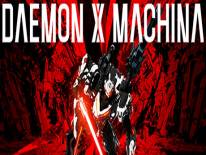 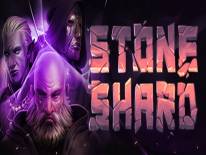 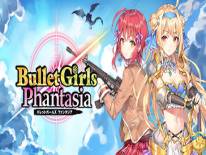 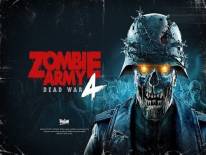 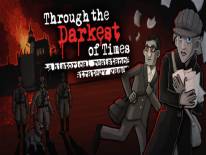 Through the Darkest of Times: Perfect Morale, Change Supporters and Change Fame