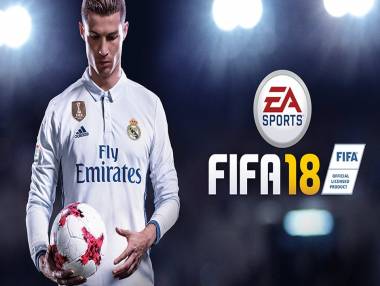 EA has revealed some details of the new FIFA 18 , and has offered a view on some of the concepts of the game. The company has organized a live stream to Twitch where it has shown a new trailer, new features, Ultimate Team , and a meeting full 2v2. In addition, the version Switch of Ultimate Team has been detailed extensively, and have been shown of the new icons for the first time.

Let's start from the icons FUT. EA has revealed a new feature called Stories. in this mode, players classic will receive three cards Ultimate Team for the different levels in their career. As an example, Ronaldinho has a card for the time he spent in the PSG in 2002, when he played for ac Milan in 2010, and a main card that highlights his spikes in 2004, when he won the award for Player of the Year in the World while playing for the Barcelona. Two of these three cards will be available within the packages of the challenges of building a team, instead, icons will only be available some Thursday of the week that EA calls Thursday of the Offers, unique opportunities to obtain them.

In addition, EA showed the game engine of FIFA 18. The company has shared a challenge as a whole, played by six players real and Real Madrid. The challenge, that the first mode shown in FIFA 18, starts around minute 39.

It is then spoken of the mode of FIFA 18 called Ultimate Team on Nintendo Switch. even if FUT is included in the release Switch , is a version that is slightly lighter than that on the PS4 and XBox One. Packages, and Markets for the Transfer, the Seasons and Members of SBC are included, but the Icons and Stories are missing from the version Switch.

FIFA 18 has been announced in June, and will be released on the 29th of September on the following platforms: PS4, Xbox One, Nintendo Switch, PS3, Xbox 360, and PC. Customers that reorder theedition Ronaldo or l'edition Icon will be able to play the game three days before the release, while the elites of EA and Origin will be able to play for 10 hours on Xbox One and PC from the 21st of September.

Check All the news regarding Fifa 18 currently inside our archive of videogames news. 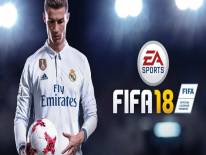 All the news regarding Fifa 18