The music business within the video games

How and what are the videgiochi modern that use the music business inside?

The music business within the video games 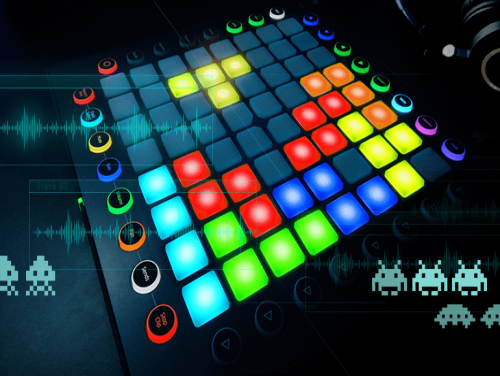 Modern games have become a real animated movie, almost more realistic of the real world.
In this scenario, the music has a central role: it contributes to create an immersive environment where the player can feel a part of.

In most cases, the games have their own soundtrack created specially for it, but it is not unusual to find games that take advantage of commercial music for their soundtracks or even games that revolve precisely around this music.

A first example is the one of the Grand Theft Auto: San Andreas (2004). For the creation of the trailer used the song Welcome to the Jungle Guns N’ Roses.

In 2019, the sixteenth game of Dance Dance Revolution, called A20, contains tracks of artists world-famous:

Check All the news regarding Musica currently inside our archive of videogames news.

All the news regarding Musica